What to Know About Cervix Function and Female Health

The cervix is the lower portion (or the "neck") of the uterus. It is approximately 1 inch long and 1 inch wide and opens into the vagina. The cervix functions as the entrance for sperm to enter the uterus. During menstruation, the cervix opens slightly to allow menstrual blood to flow out of the uterus.

Your cervix has several important functions, including:

Here is how the cervix functions during specific phases of the menstrual cycle and pregnancy:

During menstruation, the cervix opens a small amount to permit the passage of menstrual blood out of the uterus and through the vagina.

Conception occurs when sperm travel through the cervix to enter the uterus and ultimately fertilize an egg. Around ovulation, the most fertile part of the menstrual cycle, your cervix produces clear mucus, which helps the sperm reach the uterus.

During Pregnancy and Labor

During pregnancy, cervical mucus thickens to create a cervical "plug" that shields the growing embryo from infection.

When a woman gets closer to going into labor, the cervical plug thins and is expelled. The cervix softens and shortens (this is called effacement) and then dilates in preparation for birth.

As your due date nears, your healthcare provider will check the cervix for dilation to try to gauge when you are likely to give birth.

During menopause, hormonal changes and aging change the nature of the cervical mucus and vaginal discharge. As a result, some menopausal women experience vaginal dryness.

Where Is the Cervix?

The cervix is located between the uterus and the vagina. It's possible to feel the cervix with your finger; if you do so, you'll notice that it changes texture over the course of your cycle. In order to actually see your cervix, you will need to use a mirror and a bright light, but it may still be difficult to see based on the length of your vagina.

The narrow opening of the cervix is called the os. The cervical os allows menstrual blood to flow out from the vagina during menstruation.

There are three parts of the cervix:

The cervix is covered by the epithelium, which is made of a thin layer of cells. Epithelial cells are either squamous or columnar (also called glandular cells). Squamous cells are flat and scaly, while columnar cells are, as their name suggests, column-like.

The cervix is prone to certain conditions and diseases, including:

In some cases, the cervix is surgically removed along with the uterus to treat cancer or certain other conditions. This is called a total hysterectomy.

It's important to have regular Pap smears to detect early changes to the cervical cells that may lead to cervical cancer. However, the majority of abnormal Pap smears are due to inflammation or infection.

It's helpful to know how your cervix functions, as it plays an important role in conception, menstruation, and childbirth. Talk to your gynecologist about how you can maintain a healthy cervix with regular Pap smears, safe sex (to avoid STIs), and getting the HPV vaccine. 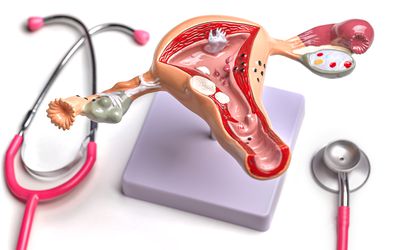 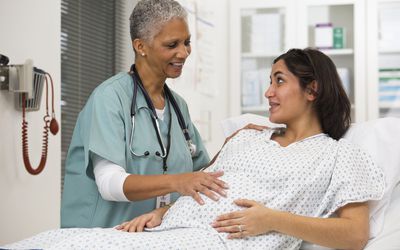 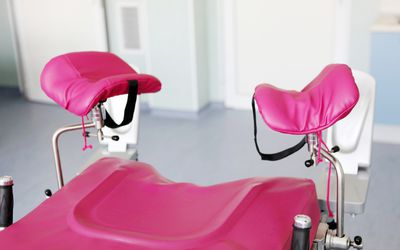 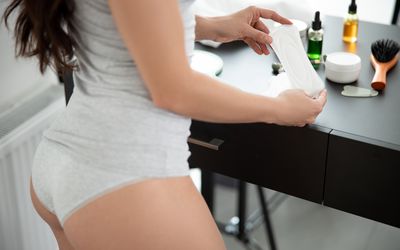 Clear Discharge From the Vagina: What Does It Mean? 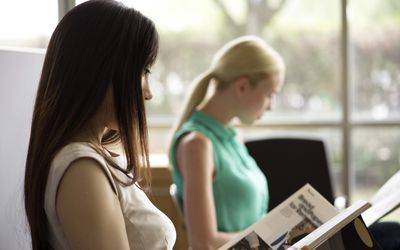 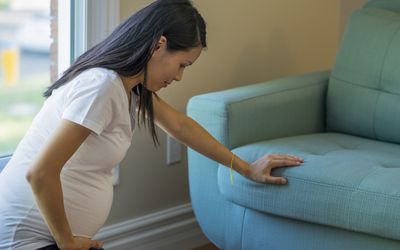 What Is Prodromal Labor?