When a person is unaware of their surroundings and unable to respond, this is described as being unconscious. Unconsciousness is a medical emergency, and it is often a sign of a serious health issue that could result in death or permanent disability.

If you encounter a person who is unconscious, call for urgent medical attention and try to provide as much information to emergency medical responders as possible. There are many causes of unconsciousness, and the medical team will work on identifying the cause while treatment is started.

During a period of unconsciousness, a person is not arousable, and will not respond or have any control of themselves.

Unconsciousness can occur suddenly, or it may develop gradually, depending on the cause. A person might feel sick, dizzy, short of breath, have chest pain, or might feel lethargic or faint before becoming unconscious. Lethargy is a state of being awake, but with diminished alertness and diminished ability to respond.

After recovering from unconsciousness, it usually takes hours, days, or longer to regain full awareness and ability to respond.

Symptoms of unconsciousness include:

Associated symptoms are typically related to the cause. For example, a person who is unconscious due to sepsis or septicemia (severe infection and consequences of infection), could also have a fever, skin changes, and organ failure.

Any sudden loss of consciousness is a medical emergency. Companions or bystanders should call 911 immediately.

Causes of altered levels of consciousness can be summarized with the mnemonic AEIOU TIPS:

If someone is unconscious, you can take steps to assist while you are waiting for professional medical help to arrive.

Things you can do include:

If you are with someone who becomes suddenly unconscious and does not immediately recover, call 911.

If you have recovered from an episode of unconsciousness, you should see your healthcare provider to determine whether you need additional tests or treatments to find the cause and prevent a recurrence.

Sometimes altered levels of consciousness, such as lethargy, can occur due to fluctuation of a chronic condition. For example, a person can have impaired consciousness due to very high or low blood sugar levels with diabetes. And a seizure can cause a person to be unconscious during the post-ictal state.

Unconsciousness is treatable. Immediate treatment can result in improved awareness, and it can also prevent death or lasting health effects. Treatment involves urgent care to manage the immediate problem, as well as long-term care.

Many of these treatments can be started by first responders on the way to the emergency department.

Any illness or condition that severely affects brain function can cause unconsciousness. This can include head trauma, heart disease, breathing problems, infections, drugs, and more.

Unconsciousness is a lack of awareness and a lack of responsiveness.

How do you treat unconsciousness?

You should call for emergency medical help, and in the meantime, you can administer CPR or other first aid if it is needed and if you know how to do it.

What are the stages of unconsciousness?

Unconsciousness is a sign of a serious medical problem that could cause death or disability. There are emergency protocols that first responders use when encountering a person who is unconscious. Calling for help is your most important role as a companion or bystander. 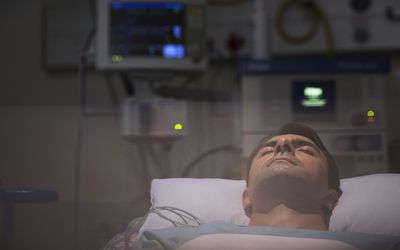 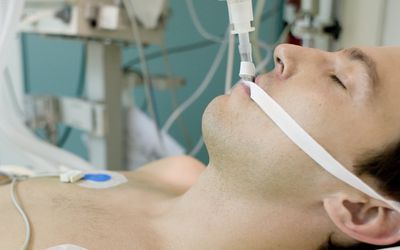 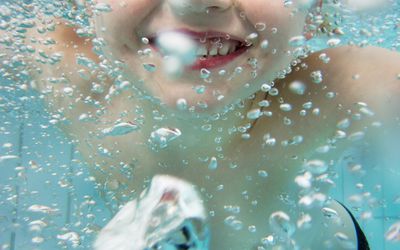 What Is Dry Drowning? 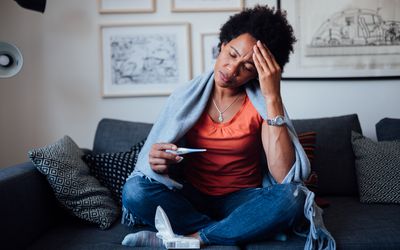 Do Fevers Cause Brain Damage?