Measuring viral activity tells us how effectively a treatment is working

A viral load is simply the measurement of the amount of virus in your blood. Viral load measurements are commonly used to monitor chronic viral diseases such as HIV, hepatitis B (HBV), and hepatitis C (HCV).

In the case of HCV, a test called a quantitative HCV RNA assay is used to measure the virus's genetic material (RNA) detected in a milliliter of blood.﻿﻿ Other technologies can be also used to monitor viral activity, most of which do so by detecting either viral DNA or RNA.

Why Viral Load Is Important

Healthcare providers use your viral load to determine how well you're responding to anti-viral treatment. Typically your viral load will be tested before you start therapy (for hepatitis C, for instance) and then repeated periodically to measure how you are responding. At least two viral load results are needed to assess treatment efficacy.

A significantly reduced viral load, like a 100-fold decrease in viral actively, generally means that treatment is working. Ideally, a person would achieve a so-called "undetectable" viral load, meaning that the current testing technologies are unable to find any evidence of the virus in blood samples.

It's important to understand that while the test is valuable in predicting treatment outcomes, it does not tell you anything about the severity of your liver disease. Typically, liver biopsies and imaging tests (for example, ultrasound or MRI) are needed for that.

It's important to note, however, that a viral load of 800,000 IU/L does not mean you have 800,000 actual viruses in your blood. Rather, it means that the lab has determined there are 800,000 international units (IU) in a liter of blood. An IU is a standard measurement used by pathologists to ensure consistency from lab to lab and is considered more accurate than a simple "head count" of viral RNA.﻿﻿

Typically speaking, though, 800,000 IU/L correlates to around two million copies of viral RNA.

The period of remission (undetectable viral load) 12 weeks after completing hepatitis C therapy is known as a sustained virologic response (SVR), or SVR12. Nearly all people who achieve an SVR12 go on to achieve an SVR24, which means there has been no viral activity detected 24 weeks after treatment.

While tests can vary in terms of sensitivity, which means their ability to detect the virus, most current assays are extremely accurate.

While the tests involved in diagnosing and treating hepatitis C may seem complex, try not to get too bogged down in the details. If you do have hepatitis C, remain active in your liver health by seeing a healthcare provider who has experience treating people with hepatitis C.

Take your medications as instructed and remain in close contact with your healthcare provider. With proper care, the good news is that you can clear the virus from your body (and essentially be "cured").

Download PDF
2 Sources
Verywell Health uses only high-quality sources, including peer-reviewed studies, to support the facts within our articles. Read our editorial process to learn more about how we fact-check and keep our content accurate, reliable, and trustworthy.
Additional Reading 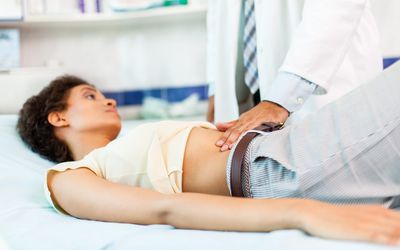 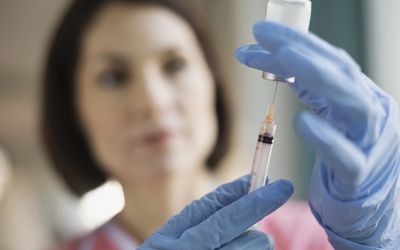 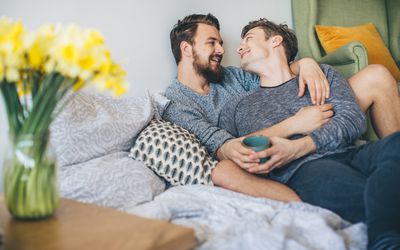 Practicing Safe Sex When Both Partners Have HIV 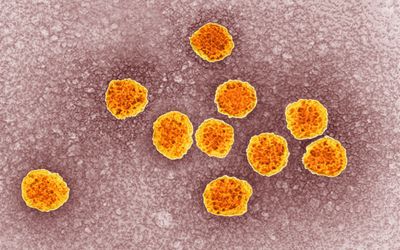