Esther Heerema, MSW
Esther Heerema, MSW, shares practical tips gained from working with hundreds of people whose lives are touched by Alzheimer's disease and other kinds of dementia.
Learn about our editorial process
Medically reviewed by Shaheen Lakhan, MD, PhD

Wernicke-Korsakoff syndrome (also called alcohol dementia) is a set of neurological conditions that result from a thiamine (vitamin B1) deficiency. When someone is deficient in thiamine, the brain is less able to process sugar into energy that it can use to function. This, in turn, may lead to the development of symptoms of dementia, including confusion and memory loss. Wernicke-Korsakoff syndrome can significantly affect life-expectancy and needs immediate treatment.

Symptoms of Wernicke encephalopathy include a sudden episode of decreased mental ability, confusion, leg tremors, staggering, decreased muscle coordination, vision and eye changes (including eyelid drooping, double vision, and abnormal back and forth eye movements) and other symptoms of alcohol withdrawal. Wernicke encephalopathy symptoms are often categorized as a triad of ocular (eye), cerebellar (balance and body control) and confusion symptoms.

Wernicke encephalopathy is a condition that requires immediate medical attention and with appropriate treatment, can be reversible.

It's difficult to know how common Wernicke-Korsakoff syndrome is, as research indicates that it is significantly under-diagnosed. One study published in 2009 references the rate as about 1%–2% of the general population and 12%–14% in those who abuse alcohol. However, its diagnosis is frequently missed as evidenced by a higher identification of the disorder in brain autopsies than during life.

The most common risk for Wermicke-Korsakoff syndrome is alcohol abuse, but it can also be triggered by AIDS, cancer, chronic infections, kidney dialysis, anorexia, and the inability of the body to absorb nutrients from food. Interestingly, the risk is also increased after bariatric surgery for obesity.

Some cases of Wernicke encephalopathy may also be brought on by extreme dieting which prevents the body from receiving the nutrients it needs to maintain healthy functioning.

In order to diagnose Wernicke encephalopathy, thiamine levels in the person's blood should be tested. Thiamine is also known as vitamin B1.

There is no single test for Wernicke-Korsakoff syndrome. Instead, it is diagnosed by ruling out other conditions. The evaluation may include cognitive assessments, blood tests, and neurological screenings to evaluate eye movement, muscle strength, and coordination. MRIs may also be used to identify the lesions in the brain that may develop as a result of the disease.

Some cases of non-alcoholic Wernicke encephalopathy have been missed because other medical conditions are present, such as severe bipolar disorder or schizophrenia that caused eating disorders. Testing for thiamine disorders when acute confusion and disorientation is present is critical to identification and appropriate treatment.

The prognosis for Wernicke-Korsakoff syndrome is varied. With appropriate treatment, the Alzheimer's Association estimates that approximately 25% of people will recover completely, about half will improve but not regain full functioning, and about 25% will remain about the same.

Any improvement in functioning usually occurs within the first two years after the symptoms began. Life expectancy may remain normal if the person does not drink alcohol.

According to the Merck Manuals, about 10%–20% of people with untreated Wernicke encephalopathy will not survive. However, with treatment, the prognosis of Wernicke-Korsakoff syndrome is far superior when compared to that of Alzheimer's disease and other types of dementia whose declines are chronic and progressive, despite attempts of treatment.

Wernicke-Korsakoff syndrome is a set of conditions that can cause symptoms of confusion, memory loss, and disorientation, as well as physical signs such as muscle weakness and eye movement problems. While you might initially feel hesitant to seek help for yourself or a loved one, it's important to remember that prompt medical treatment, in addition to refraining from drinking alcohol, may allow you to recover much of the functioning that becomes impaired when this syndrome develops. 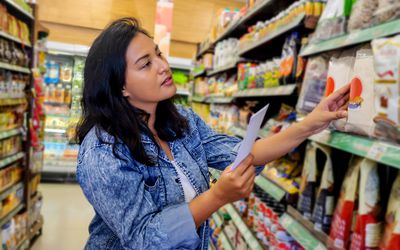 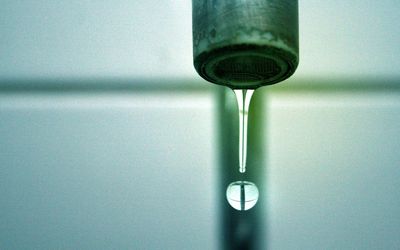 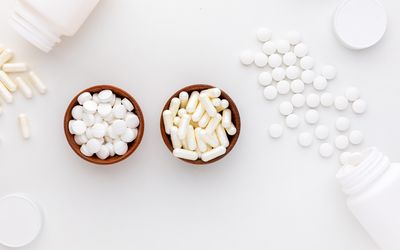 Beriberi as a Result of Thiamine (Vitamin B1) Deficiency 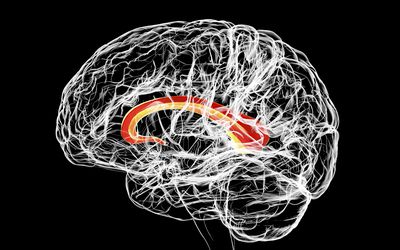 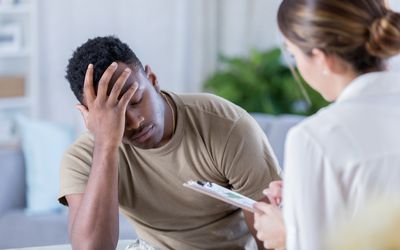