The Risks of Colonic Hydrotherapy

Those interested in performing a colon cleanse (also referred to as colonic irrigation, colon hydrotherapy, and herbal cleansing) may go about it one of several ways.

Taking herbal supplements with laxative effects or over-the-counter laxatives may be considered a colon cleanse. Self-administering an enema is another form. Finally, there are clinics where you can go to have water flushed through your rectum and colon.

Should I Do a Colon Cleanse?

A colon cleanse may seem like just the ticket if you’re looking to "cleanse" your body, or if you’re constipated. Likewise, you may have heard that a colon cleanse is a great way to "jump-start" weight loss and put you on the path to better health.

While all of this sounds good, there simply isn’t any truth (or research) behind these claims. Worse yet, there is evidence that colon cleansing can be harmful to your health.﻿﻿

The Origin of the Colon Cleanse

If colon cleansing is such a bad idea, how did it become so popular? The notion that our colons need help to rid our bodies of waste is accepted as medical fact in some alternative medicine communities.

According to the Guild of Colon Hydrotherapists, colon cleansing dates all the way to 1500 BC in ancient Egypt and reached its highest level of popularity in the 1920s, 30s, and 40s.

Some practitioners of colon hydrotherapy believe that accumulations of rotting stool and improperly digested food line the walls of the colon (large intestine) and that this material causes autointoxication.

Autointoxication, which means self-poisoning, is a theory (now discredited) based on the ideas of ancient Egyptians and Greeks.﻿﻿

In discussing the benefits of this therapy, the Guild of Colon Hydrotherapists offers up that our grandparents and great-grandparents, "grew up with the use of enemas as a widely accepted procedure for reversing the onset of illness." They also put butter on burns. "Grandma did it" does not constitute medical evidence.

Does a Lack of Colon Cleansing Cause Illness?

The Guild states that "the widely held belief...that such treatments are no longer useful...maybe the single most important factor in the current ill-health of our population."

While this sounds exciting, the truth is that it's a myriad of other factors that account for most of the ill health issues in the United States—not the lack of colon cleansing.

Some of the main ones include high rates of overweight and obesity, poor diet (high-fat; high-sugar; low in fruits, vegetables, legumes (beans and peas) and whole grains); tobacco exposure and use; low levels of activity; and exposure to toxins.

Problems With the Colon Cleanse

Colon hydrotherapy is not as safe as some practitioners would have you believe.﻿﻿ Case reports in the medical literature have linked colon cleansing with:

Colon cleansing by taking laxatives, either herbal or over-the-counter medication, is not such a good idea either. Besides the fact that violently purging your digestive tract may disturb healthful bacteria (probiotic) populations in the gut, which are needed for proper digestion and immunity, these efforts cause you to lose important electrolytes and minerals including sodium, potassium, and magnesium.

This is all scary stuff, but there is a way to safely cleanse your colon. You need to look no further than the produce and bulk food aisles of your local grocery store. 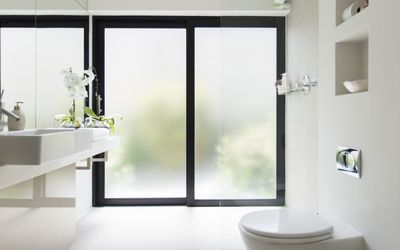 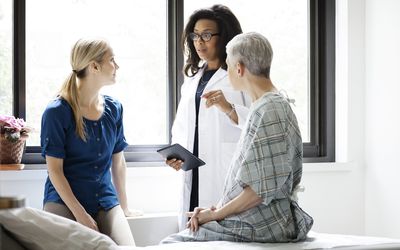 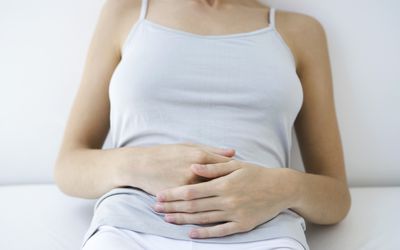 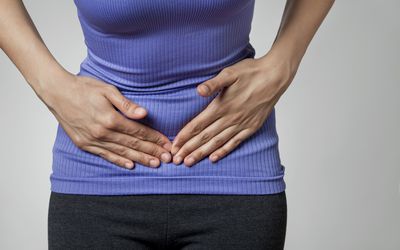 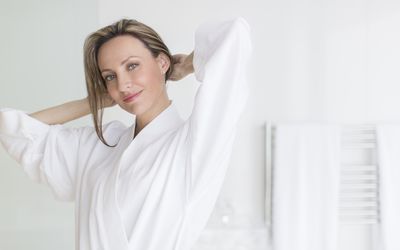 What You Should Know About Colon Cleanses If You Have IBS 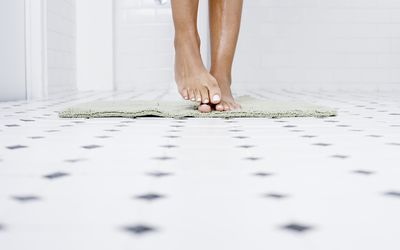 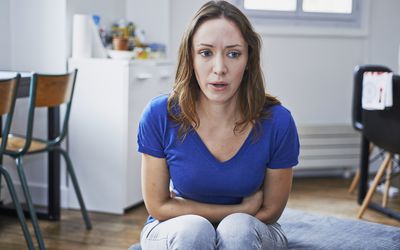 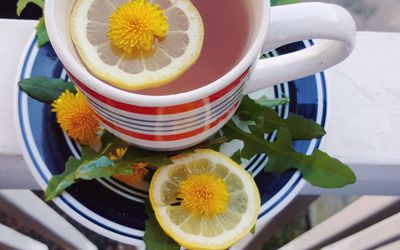 What to Know About Kidney Cleanses 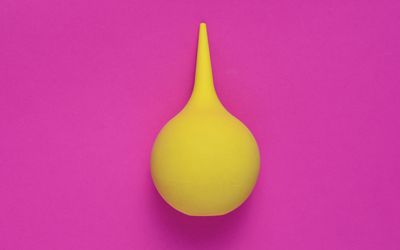 What Is an Enema and How Does It Work? 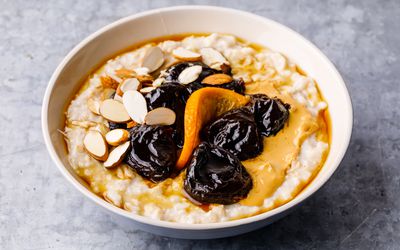 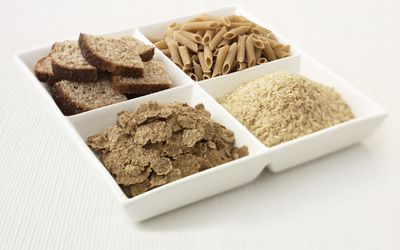 How to Cleanse Your Colon Safely 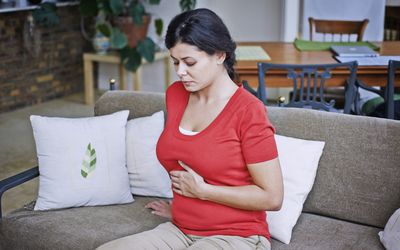 Causes and Risk Factors of Constipation