Reasons Why Cancer Recurs After Years of Remission

Despite treatments such as surgery, chemotherapy, and radiation therapy, sometimes cancer comes back. And while many cancers recur in the first five years, some can recur decades later. Why do some cancers come back, and how does this happen?

Importance of Knowing Why Cancers Recur

Often, cancer recurrence is metastatic. An initial cancer that was stage 1 or stage 2 can recur in stage 4 with metastases. More than 90% of cancer deaths occur due to metastases.

Cancer treatments are intended to prevent cancer cells from growing or persisting in the body. This is why adjuvant chemotherapy is part of the treatment for early-stage breast and lung cancers.

When talking about cancer coming back, it helps to define exactly what a recurrence is, as well as a few other terms.

Why Do Some Cancers Come Back?

Sometimes, people who were successfully treated for cancer are diagnosed with a recurrence. This does not mean that their treatment was incorrect or unsuccessful. Rather, it is important to understand that some cancers are more likely to return than others.

It only takes a few cancer cells left over after treatment for that cancer to grow again. It takes many millions of cancer cells together to form a tumor that can be detected with even the most advanced imaging techniques.

If you have surgery with clear margins on your pathology report, and if a scan shows no evidence of cancer, it can be hard to understand why your cancer would come back.

Yet even when no cancerous cells are seen at the edges of a tumor, some cancerous cells may have already spread via the lymphatic system, to nearby tissues, or through the bloodstream to other regions of the body. These undetectable cells are referred to as micrometastases.

The possibility of micrometastases is the reason that some people receive adjuvant chemotherapy (chemotherapy that is given after the completion of the local treatment with surgery or radiotherapy) to try and ensure that micrometastases are eradicated.

Not all cancer cells are dividing at all times, and cells that are not dividing, or are at a different stage in cell division than the one a specific chemotherapy drug addresses, may survive. This is one of the reasons that people are often treated with more than one chemotherapy drug and why chemotherapy is usually given in several sessions spaced out over time.

There are a few theories that have been proposed to account for what seems to be a cancer cell's ability to "hide" for an extended period of time. For example, 20% to 45% of estrogen-receptor-positive breast cancer recurrences occur years or even decades after cancer has been successfully treated.

Angiogenesis, which is the ability of a tumor to make blood vessels to feed it and allow it to grow, promotes cancer survival.

Healthcare providers don't usually say that cancer is cured because most tumors could come back. Exceptions include some early-stage cancers that have a very low risk of coming back (for example, early thyroid cancer).

Cancer does not always recur in the same area of the body as the original tumor. Some people can experience recurrence in different organs or body systems. For instance, after prostate removal for treatment of prostate cancer, the same cancer can recur in the bones if cancer cells traveled there and did not respond to treatment.

There are three main types of cancer recurrence:

Some cancers are more likely to recur than others. For instance, glioblastoma (which forms in the brain or spinal cord) recurs more than 90% of the time. Estimates indicate that 85% of ovarian cancer will recur following successful treatment. Certain types of lymphomas also recur at higher rates.

Some cancers can be more difficult to treat when they recur. This is because, for most tumors, the first line of treatment used is often considered to be the most effective. But that does not mean your cancer cannot be treated a second time.

Treatment for recurrent cancer depends on the type of recurrence, how much time has passed since your original treatment, the location of the new growth, and your general health. A local recurrence of prostate cancer, for instance, may be treatable with radiation therapy. Likewise, breast cancer that has metastasized to the liver (a distant recurrence) may still be treatable with surgery, radiation, or chemotherapy.

Some forms of cancer, such as testicular cancer, may still be curable even after they recur.

Receiving news from your healthcare provider that your cancer has returned can be devastating. Some people may question whether they could have prevented the recurrence, but often that is not the case. If you are coping with a cancer recurrence, it is important to talk with your healthcare provider about your concerns and to ask questions about what treatments may be available to you.

Coping with recurrent cancer isn't just about the medical aspects.

There are a number of things to consider as you navigate your recurrence:

Which cancers have the highest recurrence rates?

Which cancers have the lowest recurrence rates?

How is recurrence different from a second cancer?

Being diagnosed with a second cancer is different from a recurrence because the second cancer begins in a different set of cells in your body and is not a metastasis of the original cancer. This would mean you have or had two separate cancers rather than one type that metastasized to another area of the body.

A cancer diagnosis can be frightening and confusing, and this is even more so when cancer comes back after successful treatment. As healthcare providers and researchers continue to make progress in understanding how recurrent cancers can be actively treated or managed, a growing number of options are available to treat advanced disease.

If you have been diagnosed with a cancer recurrence, it's important to talk with your healthcare provider about your specific cancer, the location of the recurrence, and what treatments are available to you. 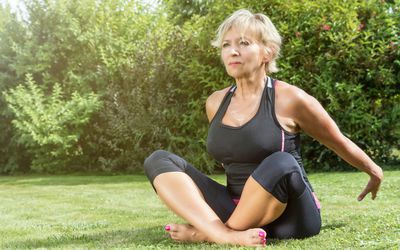 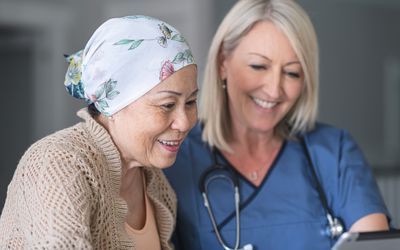 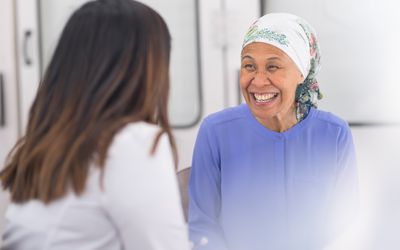 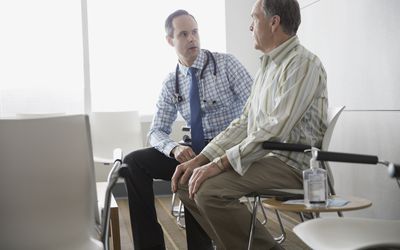 What Is Lung Cancer Recurrence? 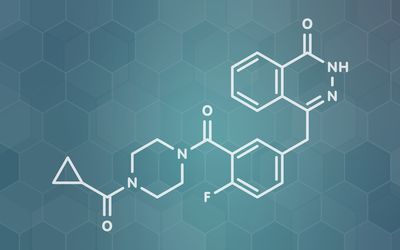