Adrienne Dellwo
Adrienne Dellwo is an experienced journalist who was diagnosed with fibromyalgia and has written extensively on the topic.
Learn about our editorial process
Medically reviewed by Ronald Lubelchek, MD

Yellow fever is named for two of its main symptoms: Fever and the possibility of jaundice, which causes the skin and eyes to take on a yellowish tinge.

This condition can also cause many other symptoms, including a headache, body aches, vomiting, and fatigue. Rarely, it can become severe and may cause multi-organ failure, which can be fatal.

Many people who contract a mild case of yellow fever will never even know it because they won't have any symptoms at all. Others with a mild case will get sick between three and six days after they're infected.

Yellow fever either has two stages or progresses through three stages. Stage 1 is what starts after a three to six day incubation period.

The initial symptoms of yellow fever come on quickly and can include any of the following:

These symptoms generally last for two to four days and then go away.

Most people get better and stay better—the disease doesn't progress any further.

The next stage, remission, is when the symptoms go away. Most of the time, the recovery is permanent, without any recurrence of symptoms.

Some people will have weakness and fatigue that continues for several months, but then they, too, will completely recover. But in rare cases, it progresses to stage 3, which has its own set of symptoms.

Only around 15% of people who get yellow fever develop severe illness, broadly described as the toxic stage of Infection. Before this stage, there will be a brief period of remission in which the person will feel well for about 24 to 48 hours.

Stage 3 occurs between 6 and 11 days from the initial infection when symptoms suddenly come rushing back, and new symptoms begin.

Toxic stage symptoms can include:

Between 20 and 50 percent of the people who go on to phase 3 of the disease die within the next week or two.

Babies and people over 50 years old are more likely than others to develop severe symptoms and to die from yellow fever, making prevention especially important for those age groups. Some people are also more susceptible to having a severe infection, and some strains of the disease are more serious than others.

For people who survive yellow fever—which is the vast majority of those who are infected—the illness goes away and the organ damage heals.


Once you've had yellow fever, you're generally immune to it and won't be infected again even if you're exposed.

If you've been to a region where yellow fever is a risk and you begin developing stage 1 symptoms, call your healthcare provider for advice on how to take care of yourself.

If you begin to experience symptoms of stage 3, get emergency medical attention right away. There's no specific treatment that can cure the illness but it's important to have proper monitoring and management of your symptoms. This may include fluid management, medication to stop seizures, and more.

Yellow fever sounds scary, but the toxic stage is rare and most people survive it.

If 100 people contract yellow fever during an outbreak in a city, that means about 15 would move on to stage 3. Depending on factors like age, susceptibility, the specific strain, and the quality of available medical care, at least three people and possibly as many as seven or eight would die.

While those deaths are tragic, don't forget the big picture. Your odds of survival are high if you do contract the illness. Of course, it's better not to risk it at all, which means getting the vaccine before going into high-risk areas and doing what you can to prevent mosquito bites.

Causes and Risk Factors of Yellow Fever
4 Sources
Verywell Health uses only high-quality sources, including peer-reviewed studies, to support the facts within our articles. Read our editorial process to learn more about how we fact-check and keep our content accurate, reliable, and trustworthy. 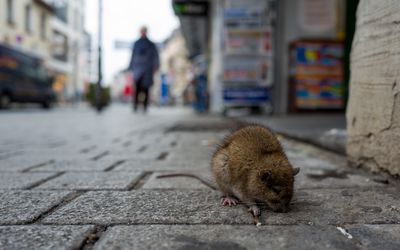 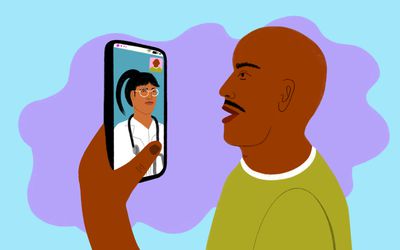